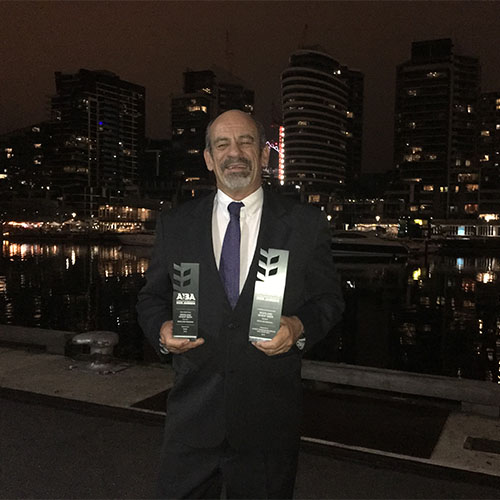 Two of Western Australia’s growing group of brewpubs have banded together to dominate Australia’s world renown beer competition. Northbridge Brewing Company and Whitfords Brewing Co, which operate under the Beerland label, won the major prize at the Australian International Beer Awards in Melbourne. And apart from the group’s Wheat winning Champion Beer, it also collected […]