Cheers and welcome from the group behind many of your favourite WA beers.

As the independent body representing the craft brewing industry, the West Australian Brewers Association (WABA) helps to support the growing consumer demand for more flavourful beers, the use of quality ingredients and a greater choice of products.

WABA – now more than 50 members strong, a leap from the just the two breweries in WA during the early 1980s – is growing quickly and with that strength in numbers the association is providing guidance and support to brewers whilst helping to deliver better opportunities for consumers.

We are a member driven organisation that works with the craft beer community to: 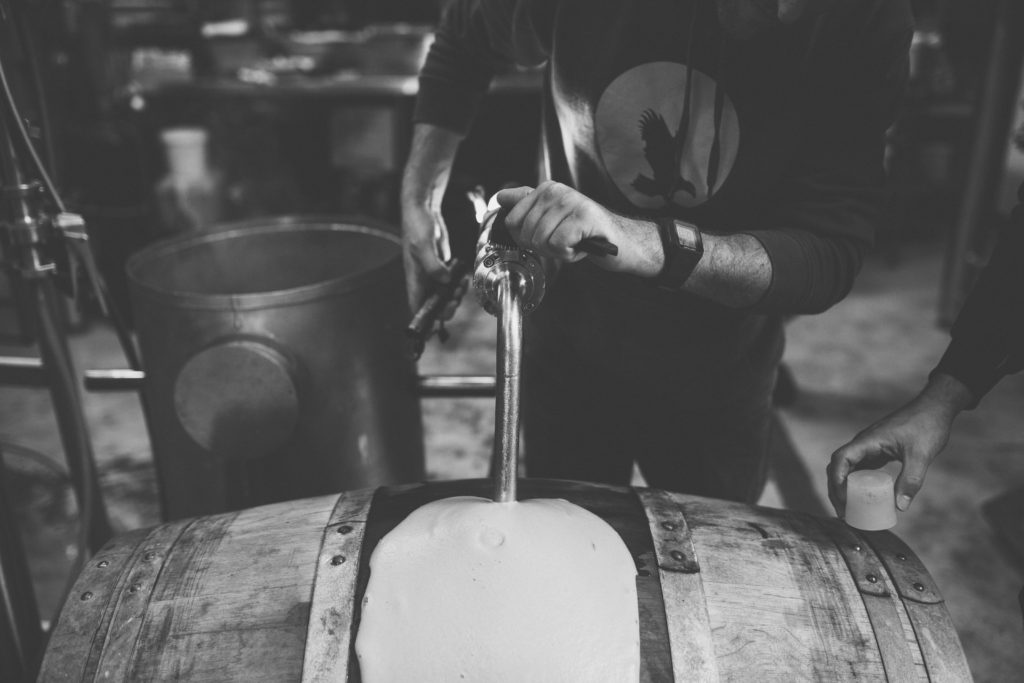 Our members represent the best of West Australian craft breweries. With over 50 established members, we are continually growing as new breweries set up and join across our great state. Since the early 1980’s WA has seen a resurgence of craft brewing and been recognised for producing some of the best brewed craft beer in the country.

From family run, small batch brewhouses to large brewpubs and wholesale breweries whose beers can be found interstate and beyond, WABA breweries produce some of the most innovative and highly awarded craft beers in Australia.

WABA is proud to represent such a diverse member group, in what is one of the best craft beer regions anywhere in the world. 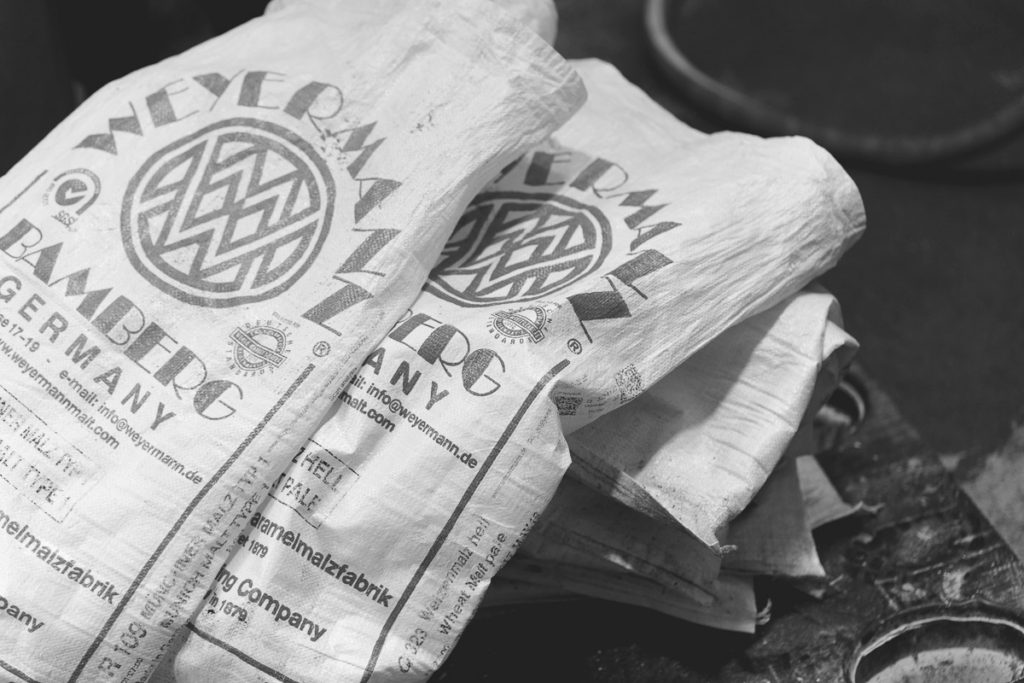 WA Beer Week is Western Australia’s premier beer event and the perfect chance for breweries and venues to showcase their world class beers and venues.

Since its humble beginnings, WA Beer Week has been championed and attended by a passionate group of brewers and beer lovers. Together, WA Beer Week and WABA aim to further expand this important event on the WA calendar with a focus on quality beer and food promotions for everyone to enjoy.

Both organisations are not for profit organisations.  All fees collected by WA Beer Week go back into the festival for the overall promotion and success of the week. 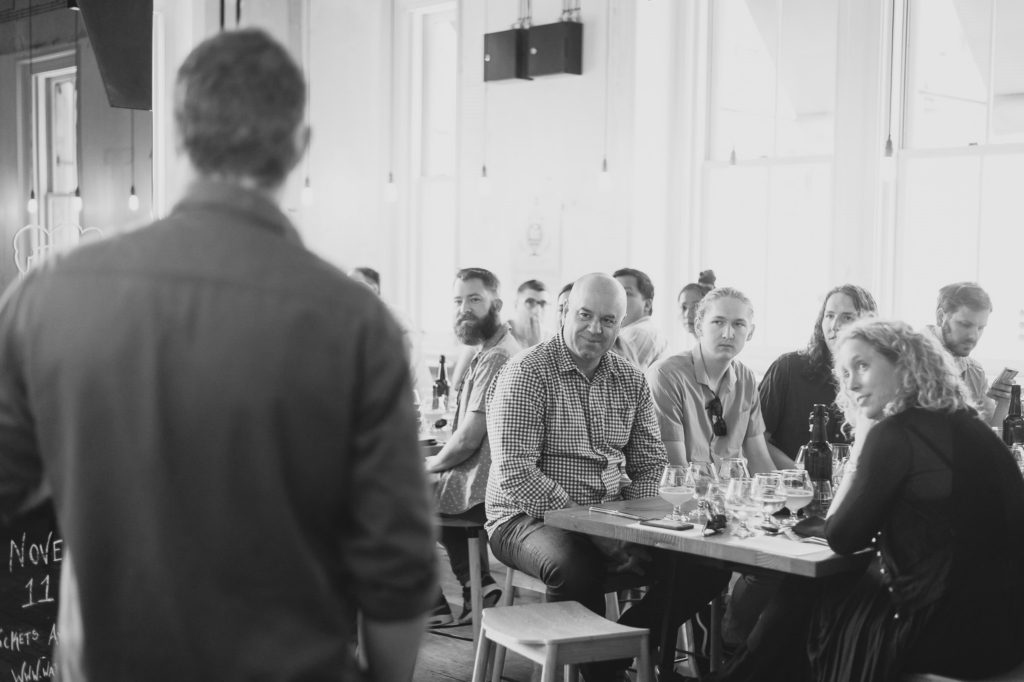