The WA Brewers Association was created in 2001 by John Stallwood – founder of Perth’s own Nail Brewing. John is recognised as a pioneer brewer in the new age boom of craft beer – he started the multi award winning Nail Brewing with the vision to produce all naturally brewed, fresh ales and has been owner and head brewer since early 2000.

In 2001, John banded with fellow, like-minded local brewers to form WABA – with the aim to create an industry group that would support and promote WA craft breweries.

From little things, big things grow and almost 20 years later, WABA continues to be a strong support for WA breweries and is very proud to be the local representative body for such a great industry. 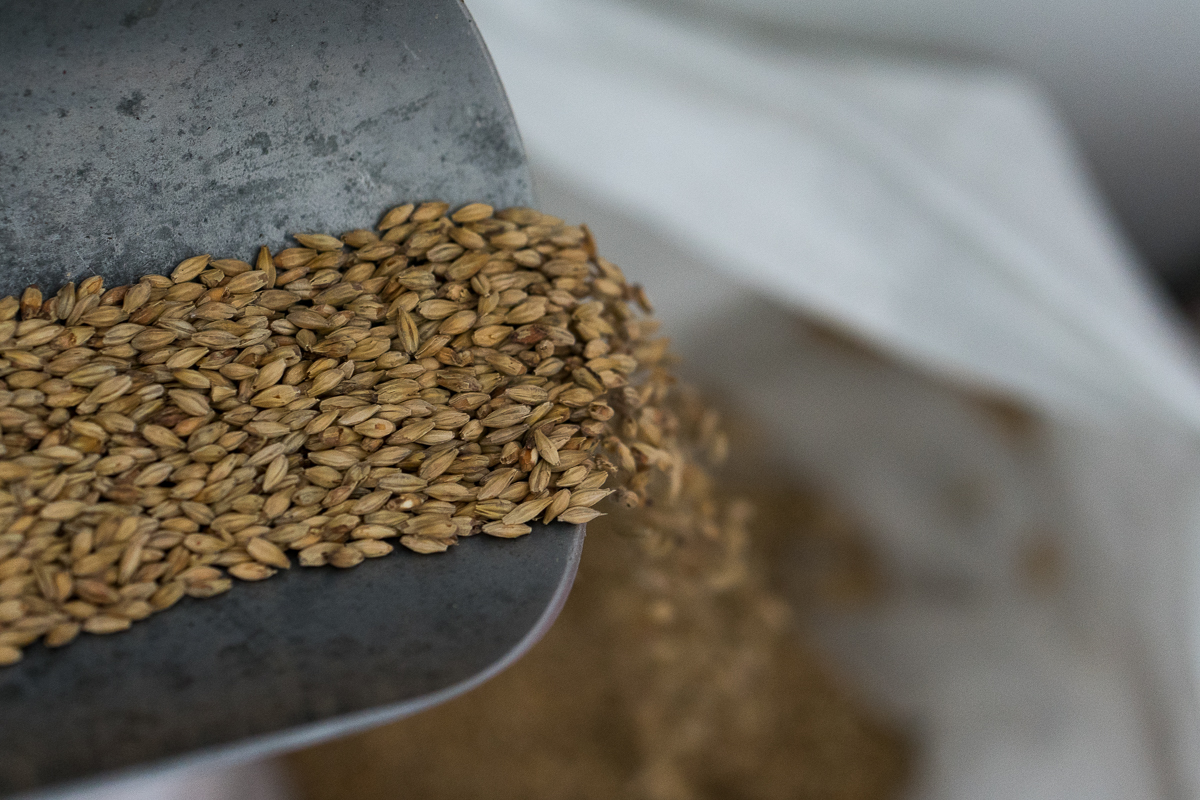