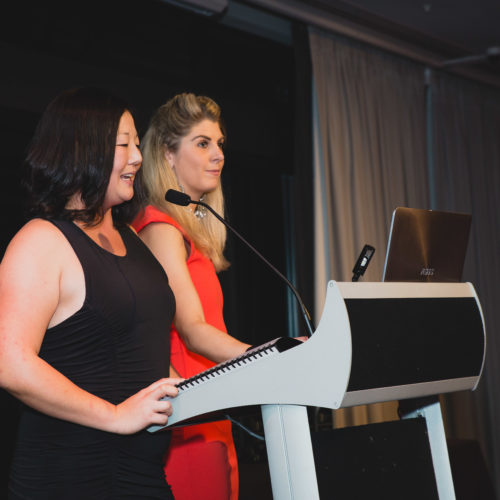 Feral Brewery have again been named WA’s Best Brewery at the 2017 Perth Royal Beer Awards.    The Swan Valley staple took home multiple acknowledgements including their second consecutive  Sail and Anchor Trophy for Best WA Brewery, as well as The Hopco Trophy for Best Commercial Brewery.   The winners were announced on Friday June 30, […]