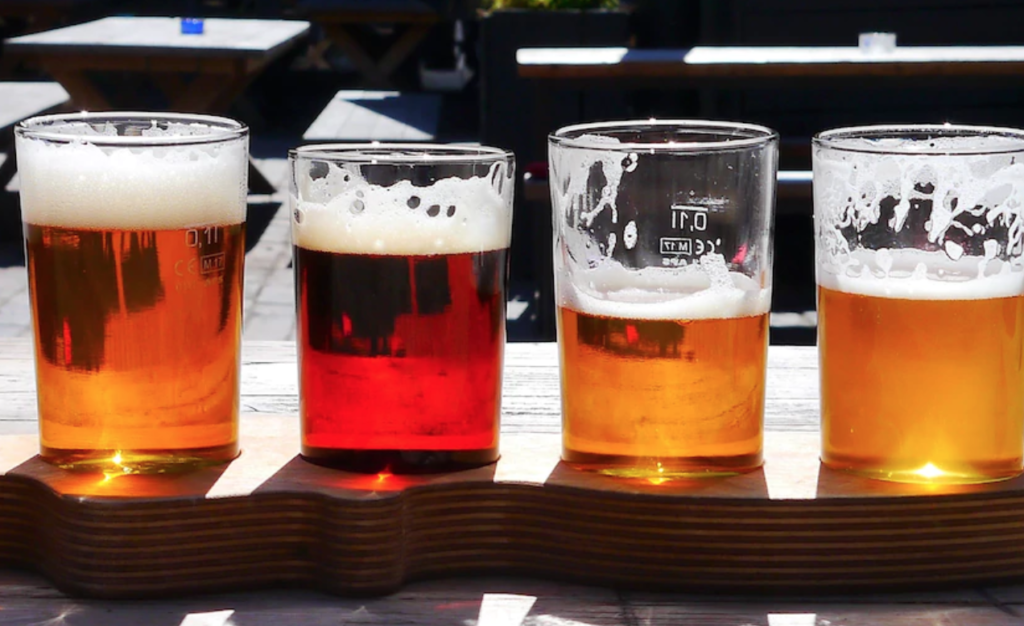 Australian Government agency, National Energy Resources Australia, has made contact with WABA about an opportunity for members.

NERA, which oversees the nation’s energy resource industry, will have a stall at the major European oil and gas conference to be held in Barcelona in September.

The NERA team will be putting Australian food and beverages on show at networking events. They would like to showcase WA beers for the oil and gas and government executives at the conference – Gastech 2018.

A representative of NERA has contacted Executive Officer Ross Lewis wondering if a WA brewery would like to be involved in the event.

Any brewery that is interested in the NERA offer should make contact via the email address – or 0409 770 788 – and Ross can pass on a contact number and more details.