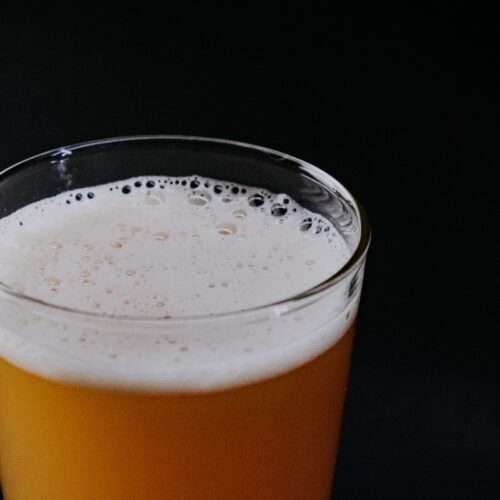 WA’s own Beer and Brewing Conference returns to Perth

Following the success of the inaugural Brewers Conference in 2019, and after a year’s hiatus, the conference is back this year to bring West Australians a dedicated day of beer education and networking.

Presented by the WA Brewers Association and their trade partners Bintani and Cryer Malt, the WA Beer and Brewing Conference, held on Friday 11 June, will include an enviable line up of technical brewing workshops, sales and marketing seminars, and panel discussions.

A slight name change from the Brewers Conference to the WA Beer and Brewing Conference indicates how this year’s event is aiming to attract the many suppliers, customers, venues and breweries that make up the West Australian beer industry.

WA Brewers Association President, Andy Scade said this year’s conference is for anyone already involved, or wanting to be involved in the craft beer industry.

“We’ve intentionally designed the program to appeal to everyone from amateur brewers or start ups to major breweries wanting to think a little differently, to those in the retail area like bottle shops and bars who might want to learn more about craft beer.

“We’ve got industry leaders with a wealth of knowledge sharing technical and brewery expertise, along with industry creatives who can talk to hospitality, marketing and branding, as well as tasting and sensory sessions for those wanting to delve a little deeper into beer flavours and training,” said Andy Scade.

The day will also include a trade expo and dedicated discussions, giving attendees the opportunity to hear from local, national and international suppliers to the brewing industry. Program highlights include: