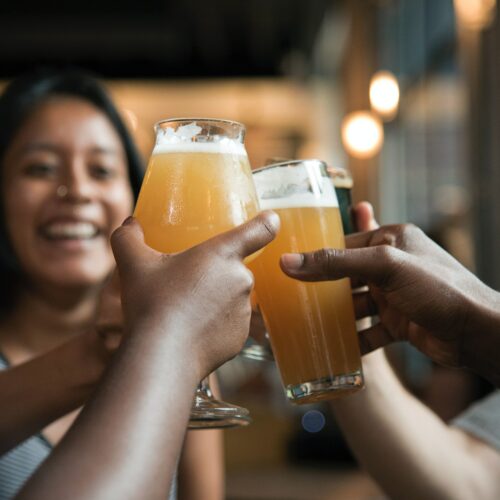 As part of the recent Drink West Drink Best campaign, where West Australians are being encouraged to think local and support their beer industry, the WA Brewers Association and the Dutch Trading Co have joined forces to deliver the Drink West Fest – a weekend celebration of WA breweries and beers.

Held at one of Perth’s most recognised craft beer bars, the Dutch Trading Co, from 29 October to 1 November, this weekend of local brews will be a tribute to WA beers and the nearly 100 breweries that make up this diverse and progressive industry.

WA Brewers Association President, Andy Scade said the weekend event is another way to help support the industry and bring beers from all over the state to one convenient location.

“We want people to be able to enjoy the diversity of WA’s beers – we’ve got incredible breweries all over the state making world class beer.

“This tap takeover event is showcasing some of the unique and exciting brews coming out of WA.”

Following on from the success of the Drink West Drink Best mixed carton where 16 WA craft beer and ciders were showcased and available to buy via BWS and Dan Murphy’s, the appetite is strong for supporting local.

“The mixed carton allows you to take a journey around WA, support local and experience some of the best producers the state has to offer.

“We see the Drink West Fest as another great way to explore WA beer, especially for those people who may not have stepped into the world of craft beer before – this is the perfect opportunity to do so,” said Andy Scade.