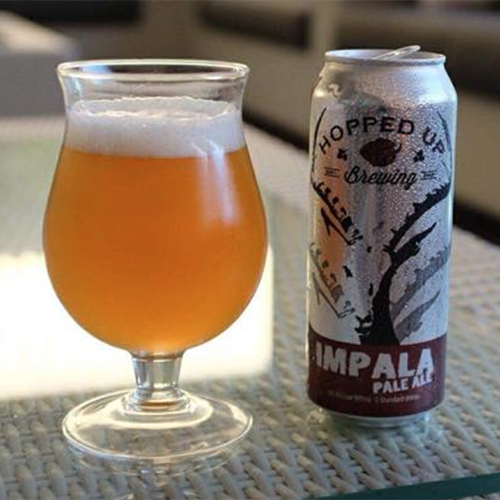 Hopped Up emerges from awards

A start-up brewery from Wangara has caught the eye of the voting panel at the Perth Royal Beer Show Awards.

Hopped Up Brewing has only been operating for about 18 months but has got its packaged items in shop shelves around the city.

At the recent awards, Hopped Up Brewing was deemed to be the event’s Best New Exhibitor.

The Perth Royal Beer Awards were judged by some of the nation’s most respected judges over two intense days to determine the winners of this year’s heavily entered competition.

The Awards were led by esteemed Melbourne-based Justin Fox, head of sales, products and development at brewing ingredients supplier Bintani Australia and the former head of brewing at Colonial Leisure Group.

This year’s series, presented by the Royal Agricultural Society of WA, had over 700 entries (an increase of 23% from 2017) from commercial, mid and small-sized craft breweries, microbrewers and home brewers.

Local and interstate judges utilised the Beer Style Guidelines as a reference, with each beer being identified only by a class number and style category. Each entry is judged by its appearance, aroma, flavour and body, technical quality and style to a total score of 20