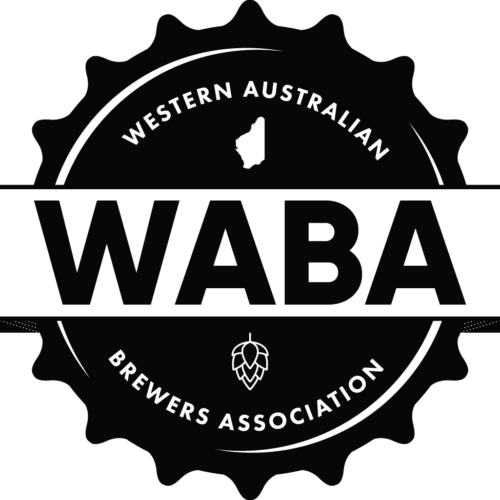 It has been a big financial year for WA brewing. And the industry body will wrap up its latest 12-month period at the Western Australian Brewers Association Annual General Meeting on Friday June 22, 2018.

The meeting will be held on the Skydeck of the Northbridge Brewing Company from 3.30pm. Click here for a copy of the AGM details and agenda.

In accordance with the WABA constitution, all positions are vacated and Ordinary (Full Brewery) Members vote for a President, Vice President, Secretary and Treasurer.

This year we have three members of the current committee who won’t be seeking re-election.

Vice President Aaron Heary will be stepping down as will Secretary Kelly Lavin and Treasurer Peter McAppion. All three have been outstanding servants to WABA and the wider WA beer industry. The State’s brewing industry is grateful to Aaron, Kelly and Peter for their contribution to the association.

Incumbent Dan Turley will again be standing for President but, like all positions, the role will be vacated and up for election at the AGM.

WABA has not yet received a nomination for Vice President.

Should you wish to nominate for any of the WABA Committee roles, fill in the linked form and return to the association as soon as possible – .

The WABA AGM is open to an Ordinary (Full Brewery) Member or Proxy as they are the only members permitted to vote on business under the constitution. However, all members of the association are welcome and encouraged to join in the meeting fellowship from 6pm on Friday, June 22 at the NBC and enjoy the brewery’s AIBA champion Wheat beer.