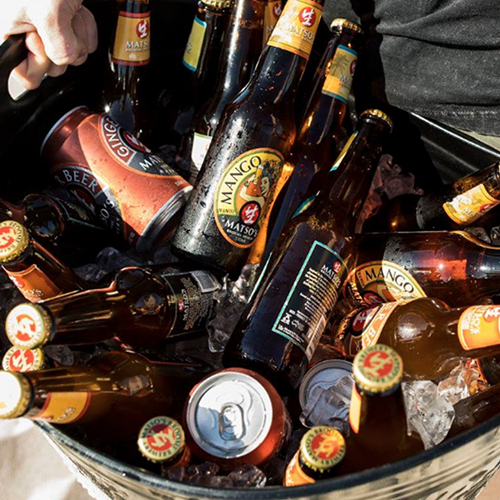 The Gage Roads juggernaut continues to soar with the announcement the WA operation will buy fellow large-scale WA brewery Matso’s in a deal worth around $16 million.

Rumours of the arrangement had been circulating the State’s beer scene for several months and the confirmation of the sale was made via the Australian Stock Exchange this morning. Gage Roads is a listed company.

Matso’s, which grew out of the far north town of Broome 18 years ago, produces about 2 million litres of beer a year.

The transaction is part of a whirlwind nine months for Gage Roads. In the period the brewery has won the beer contract at Perth’s new Optus Stadium, sealed a similar deal with the Western Force and Rugby WA, become a major partner of Victorian cricket and sold its products at the Sydney Rugby 7s tournament.

The moves follow the decision 18 months ago to sever ties with Woolworths, which had had a 25% stake in Gage Roads, and adopt a “Return to Craft” policy.

Gage Roads Managing Director John Hoedemaker said Matso’s is an iconic WA brand that was a natural fit for the brewery.

“We have a long-standing relationship with the Peirson-Jones family having provided brewing and packaging services for Matso’s since 2007. We’re therefore delighted to reach an agreement that will see Matso’s join the Gage Roads family,” John said.

“We’re looking forward to adding Matso’s to our portfolio and broadening our offering of high quality brands to our customers. The Peirson-Jones family has achieved terrific results with Matso’s, including the creation of Australia’s market leading Ginger Beer. We now have an exciting opportunity to position the brand for further growth through our national sales team.”